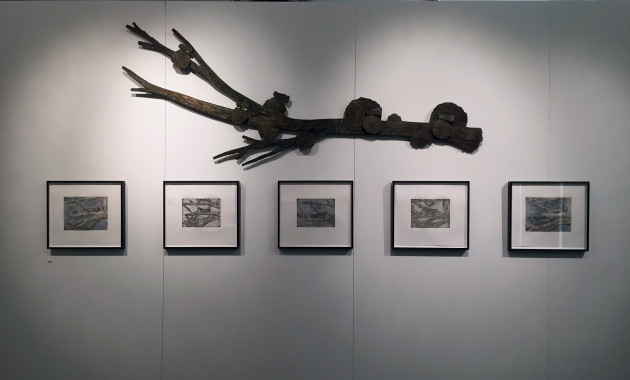 When I walked into, Kiki & Seton Smith: A Sense of Place, I was sleep-deprived and dragging two of my kids with me, who believe it or not, were not […]

Notes from the Other Side of the Cultural Cliff

This past weekend was the annual Newark Open Doors event. The city opened up, allowing the public to engage with a wide range of art in a plethora of venues. There is something raw, emotional […]

By K.Anthony Lawler Performance art, as a construct, contains the capacity to envelope space, shift the concept of time, alter our traditional understanding of artistic engagement and download foreign emotions […]

Un-Speaking a Theology of Otherness in David Oquendo’s “Metaphrase: Idioms”

By Eric Valosin I recently attended a Catholic mass with a friend of mine. Theological differences aside, my thoroughly Protestant upbringing sprinkled with a hint of Catholic ancestry always causes […] 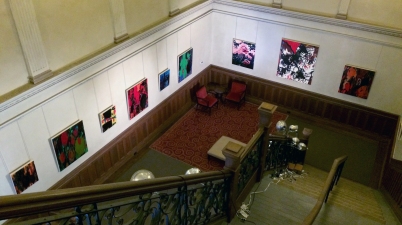 An After Taste of Absinthe

By Daniel Morowitz The nineteenth century the French Salon was the preeminent place to exhibit paintings. Stacked floor to ceiling, inclusion in a show could make the career of a […] 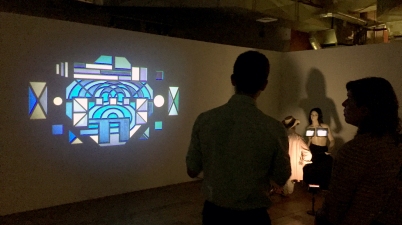 The Particle and the Wave

by Tracy DiTolla What is light?  It is always around us whether from the sun, moon and stars or human-directed electricity.  In our world, a flick of a switch causes […] 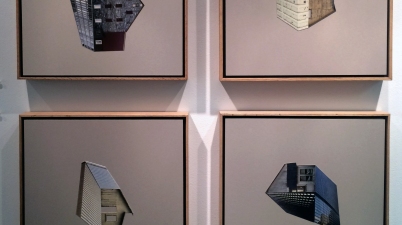 A Touch of Gold

By Daniel Morowitz The golden ratio can break down a rectangle into an almost infinite number of squares. Unlimited in its application, artists and architects held this ratio as the […]

We have a tumultuous relationship with nature; we try to control it, protect it, exploit it, destroy it, preserve it, etc. Planting a garden, killing weeds, mowing the lawn, picking up vegetables at the store, and vacationing at the shore are just a few of the hundreds of way we connect with nature." 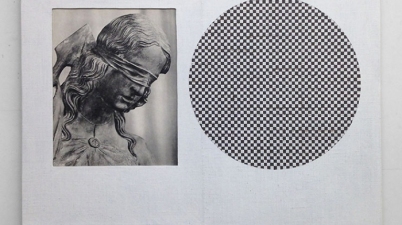 By Tracy DiTolla From Ken’s Bio: Ken Weathersby’s paintings were on exhibit in 2015 in “Off the Grid” at Pierogi Gallery, in “Textual” at Odetta Gallery, in a three-person show […] 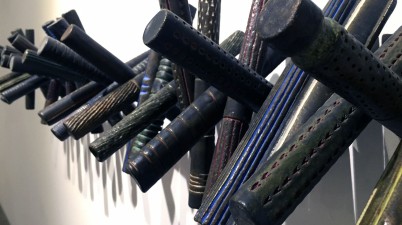